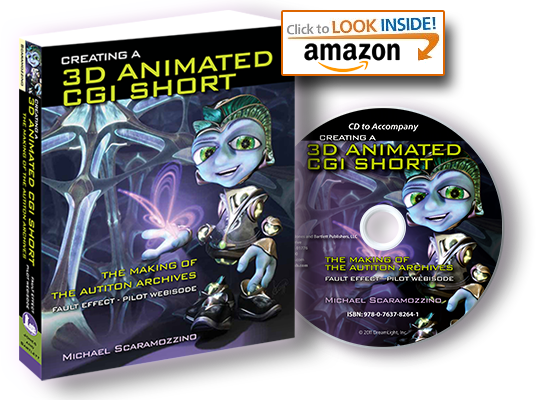 The Making of The Autiton Archives™
Fault Effect™ – Pilot Webisode

Creating a 3D Animated CGI Short presents an insightful behind-the-scenes tour of the entire production process for 3D artists, animators, and independent filmmakers who are interested in creating their own CGI shorts as well as for those who are simply fans and enthusiasts of CGI films.